The largest tomb in the world 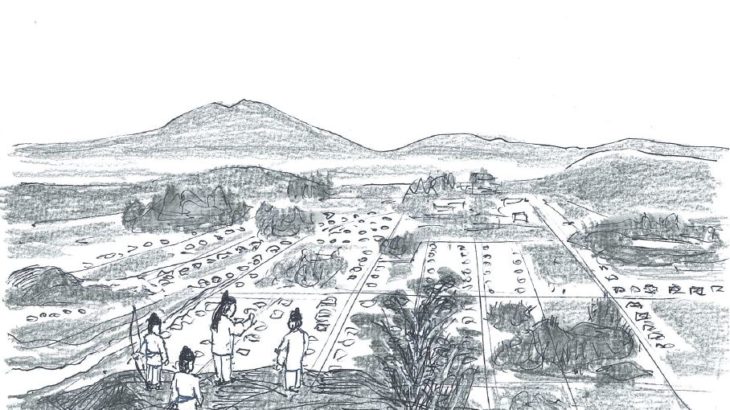 The largest tomb in the world

You might think the Pyramids in Egypt the largest.

Yes and No my friends.

Yes, vertically, but horizontally No.

Area wise the largest one is in Sakai city – near Osaka, Japan. It is the tomb for the 16th Emperor Nintoku, built in the 5th century with square measure of the tomb alone is around 103 thousands sq. meter. The total length including the moat is 840 m. the width is 654 m. and 36 m high. 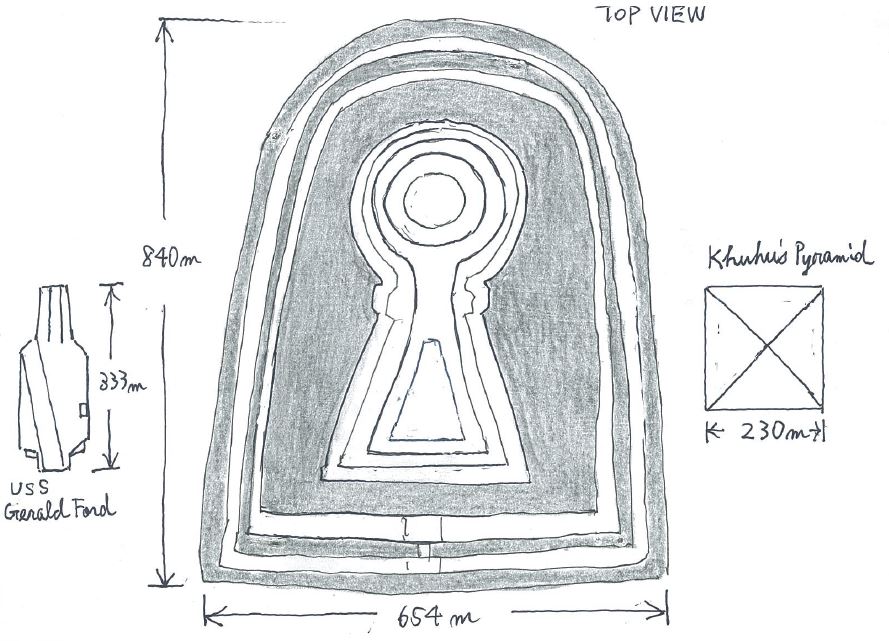 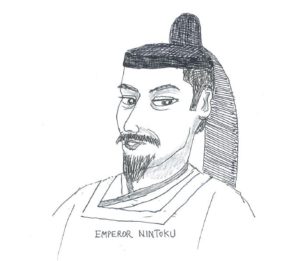 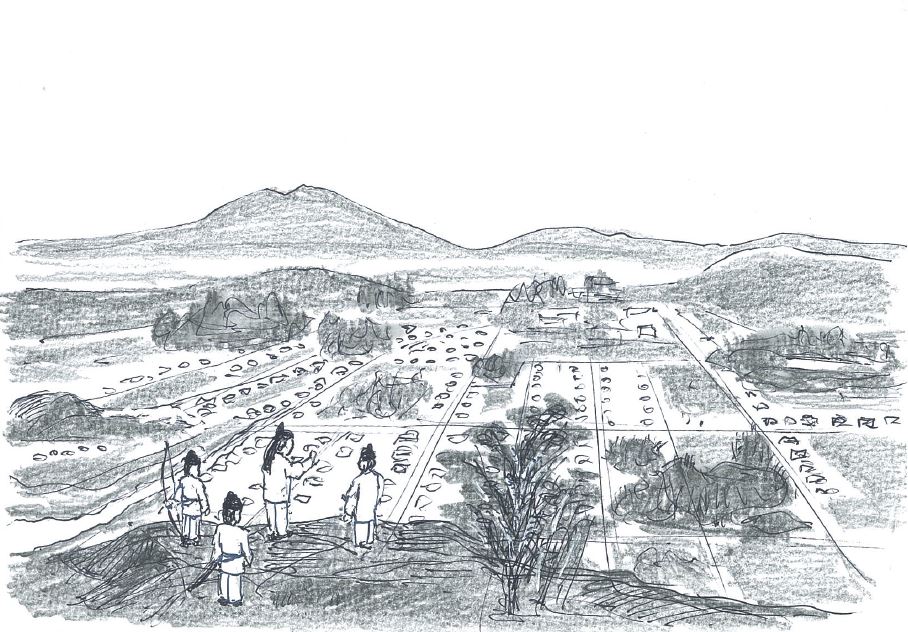 One day as he watched villages from a height, he found that no smoke from cooking ovens was visible. The people were in poverty. The Emperor immediately ordered a tax exemption for the people for three years.

He is also known for the development of agricultural lands, irrigations, and other construction work.

Some archeologists with the help of a famous construction company estimate that it may have took 10 to 20 years with 2,000 workers per day to build. The up-to-date measuring technologies, civil engineering then existing had been employed.

Side view of the tomb

Round tomb in the right and the left trapezoid entrance section.

Top view of the tomb resembles a gigantic key hole surrounded by a moat with water in between the tomb and the moat. The characteristic shape is named as “the circular‐shaped ancient tomb with rectangular frontage”. The moat and water may have been used as a reservoir for nearby farm lands in old days. Adjacent to it, similar shaped tombs of big and small are found. Collectively 44 of these are called “Mozu ancient tombs group”. This type of tombs symbolizes the authority and power of Yamato Imperial Court.

Throughout Japan, at least 5,000 Circular-shaped ancient tombs with rectangular frontage, or more simply the Key-hole style tombs were built between 3rd and 7th century. The period is called “Era of ancient tombs”. The first one is in Nara. The number should be much higher as many of them had been destroyed and vanished.

It is yet to be known why Chiba and Ibaraki prefectures, far removed from Nara – the center of Yamato Imperial court, have more of these tombs than anywhere else. One theory, that is mine by the way, suggests that Yamato Imperial Court probably had their roots in Chiba/Ibaraki.

For your information, a few number of small scale Key-hole tombs are found also in the Southern part of Korean peninsula. They are all relatively young. 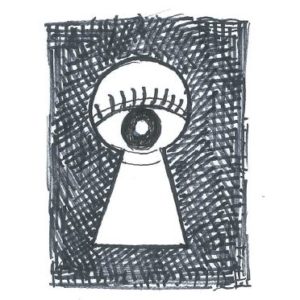 Although the shape is like a key-hole, ironically you cannot see the inside of Nintoku’s tomb, as entering it is banned by the Imperial Household Agency, who is the custodian of the most of tombs relate to successive Emperors of Yamato Imperial Court. Remember, in Japan, throne have been kept occupied by one dynasty (a single line of Emperors) from ancient time.

Construction of Key-hole style tombs or any other types of big tombs were stopped simultaneously as the arrival of Buddhism.