Prince Shotoku and the Seventeen-Article Constitution 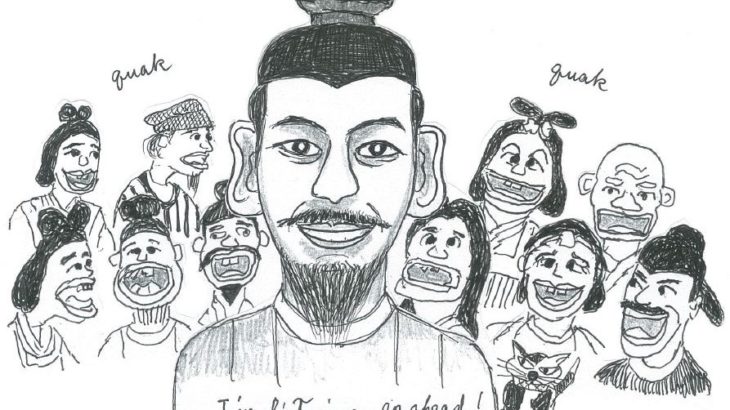 It may be interesting for you to know, who are the Japanese individuals looked up to as leaders by the own people.

Today let me talk about Prince Shotoku, who was featured in the past as the person of the 10 thousand yen paper bill, the largest denomination bill, before the current one which has Fukuzawa Yukichi as the figure. 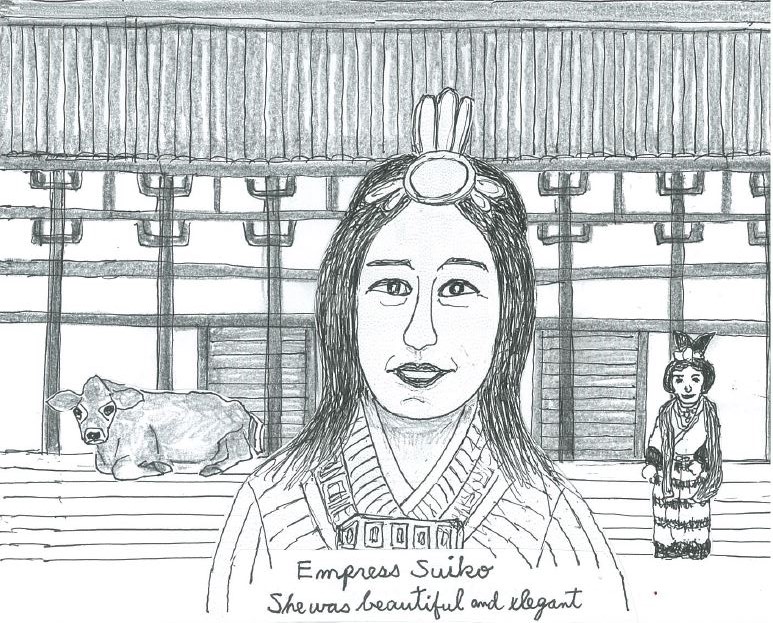 Prince Shotoku became a regent for Empress Suiko, his aunt, in 593, and as the practical head of the nation, played an important role in shaping the nation by establishing an organized government ruled by Emperor, and published The Seventeen-Article Constitution, Japan’s oldest written constitution in 604. The name of it came from the simple fact that it had 17 articles. Very rational.

In essence, the constitution emphasized two important matters as the independent unified nation:

1. It underlined the importance of harmony among powerful tribal families at that time and asked them to cooperate among each other instead of making disputes.

Background: Prince Shotoku faced two crises at that time internally and externally, and the constitution was made to cope with the circumstances of the time.

1. Inland: Tribal families became too strong that they began to neglect the authority of the Emperor. Shoutoku reminded them that the Emperor was the sole leader.

2. Overseas: Japan was threatened by China’s mighty Sui dynasty. The constitution was needed to show outside the sovereignty of the Emperor of Japan over the country.

Prince is also remembered as the founder of Horyuji-temple in Ikaruga district of Nara in 607. It is considered to be the oldest wooden building in the world, and the temple is registered as one of the world heritage today.

The Eastern section of temple complex was used as his residence and after his death, became as the resting place. Today you can see a beautiful octagonal building called Yumedono, meaning “dream hall” in which a wooden standing statue of Guze–Kannnon, literally meaning “the goddess of mercy” is enshrined. Some study says that, the model of the goddess was Prince Shotoku himself.

He was a big man with the height of around 6 feet, and very intelligent. According to legend, he was able to listen to 10 individual’s voices simultaneously. Indeed he had big ears! 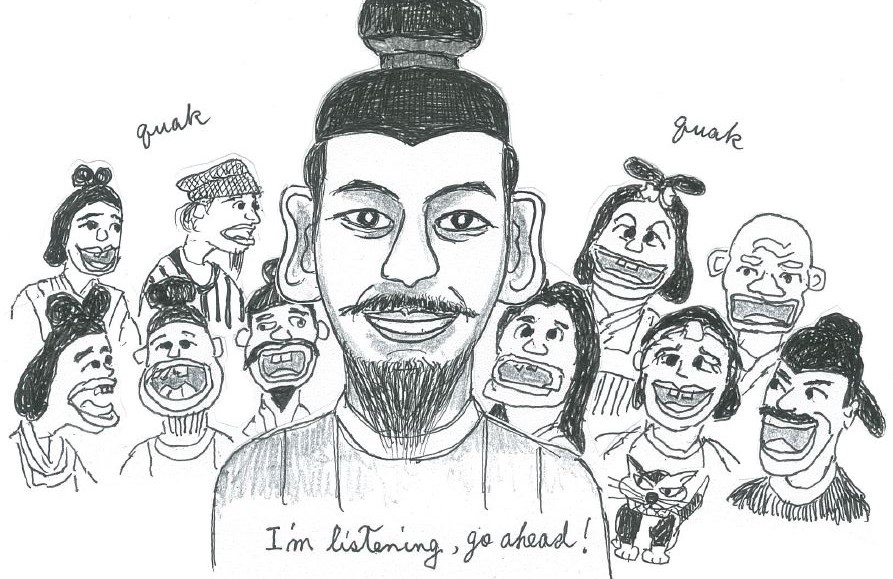 literally meaning “Horse barn prince”, because he was born in front of a barn, which may remind you of Jesus Christ who was also born in the barn. Mere coincident ? Story of Jesus Christ may have been introduced to Japan by that time. Although Japan was largely influenced by Chinese civilization, other ones like Indian, Persian and the East Roman civilization also flowed into Japan during his time. So it may not be so strange to think the connection between Christianity and Prince. 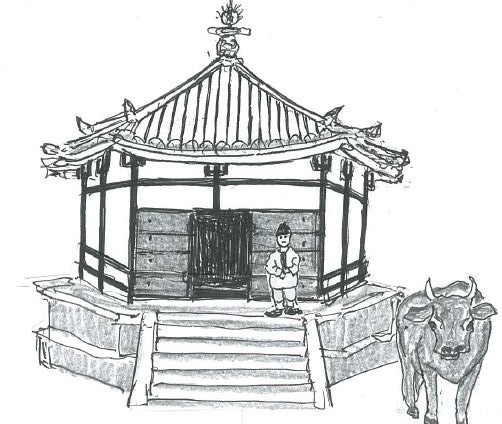 Prince played a vital role in introducing Indian born Buddhism directly and indirectly via China, but at the same time he respected Japanese original religion Shinto too. The consideration was to create harmony among religions, and not to lead into unnecessary troubles.

Today Buddhism is regarded as a religion or a philosophy, but when it first came into Japan, Buddhism was more than that. It arrived together with innovative technologies such as architecture, bridge construction, irrigation, astronomy and medicine. No wonder it was quickly admitted by the imperial family.

No Kobe beef, no Matsuzaka beef!

According to Buddhism, cows were regarded as a sacred animal. So eating it was banned during Prince Shotoku time and it remained so till the beginning of Meiji.